Rae Spoon, a non-binary musician and writer who centres their own lived experiences within their work, recently released an album called bodiesofwater (09/07) – an electropop-rock album that articulates their intimate relationship with water. 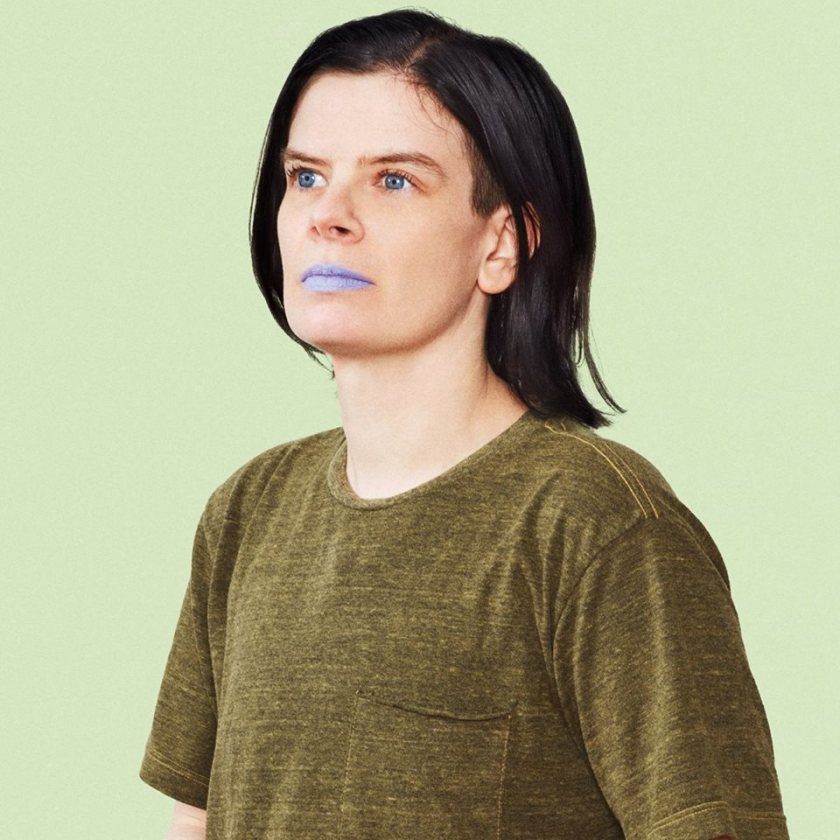 This relationship is an exploration of the ways in which they feel connected to, and responsible for, water. The first track, I Held My Breath, gives the album an opening that feels delicate and hopeful while setting a precedent of uncertainty.

One recurring facet of this relationship is the parallels they draw between the way trans bodies and water are treated by our society: commodified and regulated. While It’s Not in My Body negates this harmful commodification and regulation, the pop-hit Do Whatever the Heck You Want, is an anthem to empower trans and non-binary folks to reject the boxes and binaries that others impose on them and to instead do, well, whatever the heck they want.

Rae Spoon’s relationship to water is also one of advocacy and reconciliation. They are calling us in, and calling higher power structures out, to protect and take care of the unceded lands stolen from Indigenous people. It’s Getting Close rejects climate denialism by reflecting on the anxieties we can no longer ignore as we are confronted with the effects of climate change (“It’s getting close and I can feel it / The sky is orange and my throat is burning / Where is the line between saving what we have and our lives“) where the dark and sludgy track, You Don’t Do Anything, sheds their frustration with the current Canadian government and their false promises of reconciliation (“How am I supposed to believe / That you really care when you don’t do anything?“).

They also acknowledge, and are grateful for, the healing potential of water. In Seascape, they explicitly sing “Meet me by the water / When I’m feeling low, that’s where I go / I will try to lift you / So that you can float” which offers insight into their coping, as well as their capacity to offer emotional support when others around them are sinking. In My Town, while less directly speaks to water, contributes to an important conversation of keeping survivors safe in music communities. While many may argue that it is possible to “remove art from the artist”, Spoon thoughtfully negates this in their lyrics, “If you think there’s still a question / Look into the crowd / Which person has lost nothing / And which one is not around?“. Until we stop supporting rapists and abusers in our communities, the survivors of their harm and violence will feel unsafe and isolated. This song resolves by using a drenching wave as a metaphor for a catalyst that results in a community-wide demand for safer spaces.

The album closes with Beach of Bones, a song that pulls this album together by encouraging, and being certain of, a sense of optimism. While the lyric “Put it back together now” speaks directly to the settlers relationship to the land, water, and Indigenous communities, it seems likely that Rae Spoon is also speaking towards the injustices and discrimination towards trans and non-binary people.

Contribution by: Nikki A Basset