Two years ago, I was obsessively listening to Puberty 2 on my record player, on my phone, in the car, as I ran, by myself, or in company. I was swirling in the fuzzy, emotional depths that Mitski created and had encapsulated me during a shifting time in my life.

On August 17th, she released her fifth album, Be the Cowboy, on the label Dead Oceans. Be The Cowboy is an incredibly diverse, ambitious album that goes beyond an introspective account of personal experience and offers a world of performance and glam, a world created as a piece of art in itself. 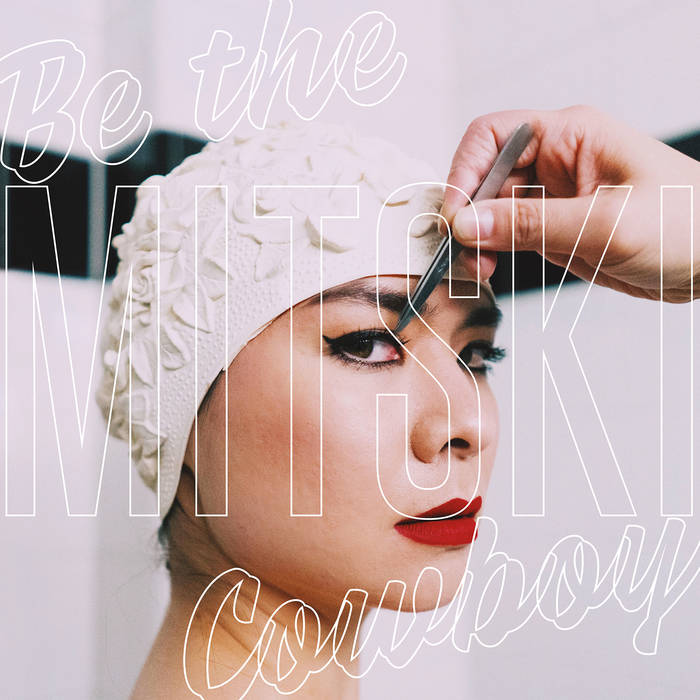 We are welcomed on the opening track, ‘Geyser’, by an organ and Mitski’s crescendoing voice singing my favorite lyrics of the entire album, “You’re my number one / You’re the one I want /  I turned down every hand that has beckoned me to come”. The burst into an orchestral sequence confirms Mitski is still tapping the audience’s emotions in her latest endeavor, but with each song we’re transported to a carefully crafted narrative.

It’s the dance beats of ‘Why Didn’t You Stop Me’, the country-esque vocals of ‘Lonesome Love’, the disco vibe of ‘Nobody’, and the pop synth melody of ‘Me and My Husband’ that proves Mitski is a dynamic, diverse songwriter. She’s a skilled composer with the ability to string these different genres into an incredibly tender, cohesive album. An album I’ll be spinning in my room, at a party, or on the go continuing to discover the moments of tension and allure. An album that only Mitski herself could create.